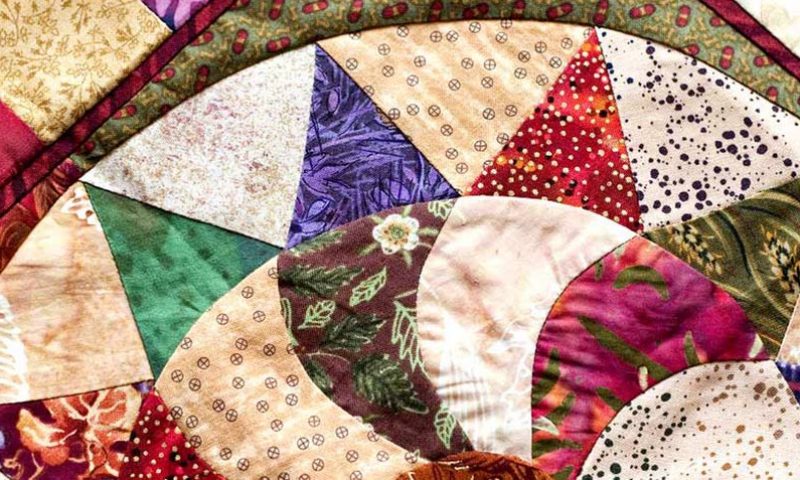 Not too long ago I finished a downsizing project for a senior client, a talented lady with a passion for quilting. She had completed many quilting projects in her lifetime, and still had some quilts in progress. There was a lot of fabric in her sewing room, along with several sewing machines, books, and everything else a quilter could desire. Creativity intrigues her – and she still has lots of interests, including painting and crafts.

Most of the downsizing went along easily, but she had a hard time parting with the items in the sewing room. We went through fabrics, piece by piece – and patterns – one by one. A large stack of quilting magazines had several corners of pages folded down. She said she would still like to make some of the quilts shown in these magazines. There were also a lot of patterns she was still interested in.

I had an idea, and so I asked her and her daughter if it would be OK for me to take these magazines home, and put the patterns in a notebook. They agreed.

"I am so happy with her. She is efficient and fast, and has had an intrinsic understanding of my value of the belongings we are dealing with." 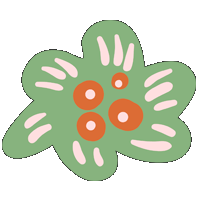 Purple was a color that she favored, so I bought a purple three-ring binder and a box of one hundred plastic sleeves. I removed all of the patterns from the magazines, as well as the directions and illustrations for cutting the fabric. I grouped similar patterns, such as pinwheels, flowers, holiday, and unusual ones – and put them in the plastic sleeves to create a very nice notebook for her.

The notebook has a clear cover for an insert, and I searched for just the right pattern to complement the color purple. But then, an even better idea occurred: I found some dried flowers pressed between pages of one of her old catalogs – I thought those dried flowers may have had some special significance – so I used those dried flowers for the front cover.

I wrote a letter to express my admiration for her quilting passion, and to emphasize the downsizing process we had completed. The stack of magazines measured about eight-inches high, and was now compressed into a beautiful one-inch-thick notebook, keeping only the important pages.

She was very pleased, and she’s very happy with this notebook that combines some favorite memories along with possible plans for the future.

This project was a lot of work, but turned out to be special, and I enjoyed every minute of it.

Let us know how we can help you

We look forward to helping you or your loved one with any personal transitions.

Please call us today, at 865.717.3376, to set up an appointment for a free, no obligation in-home consultation – or send a note through our contact page. We’re located in the Knoxville, Tennessee, area.